Developmental travel teams are formed in early July with practices beginning mid-August and play both fall and spring seasons as one team. Depending on interest, at least one team will be formed at each age group for coed and girls. Game format is 7v7.

Staff coaches will provide all lesson plans and conduct each training session over the course of the year to teach kids and parent coaches best practices of the game. At least (1) parent coach if not (2) are needed per team.

Note: Younger players with the classification of a U8 birth year who register for U9/U10 may not be guaranteed a spot on a U9/U10 team.  NSC reserves the right to evaluate skill level and determine the best developmental learning environment for the player. 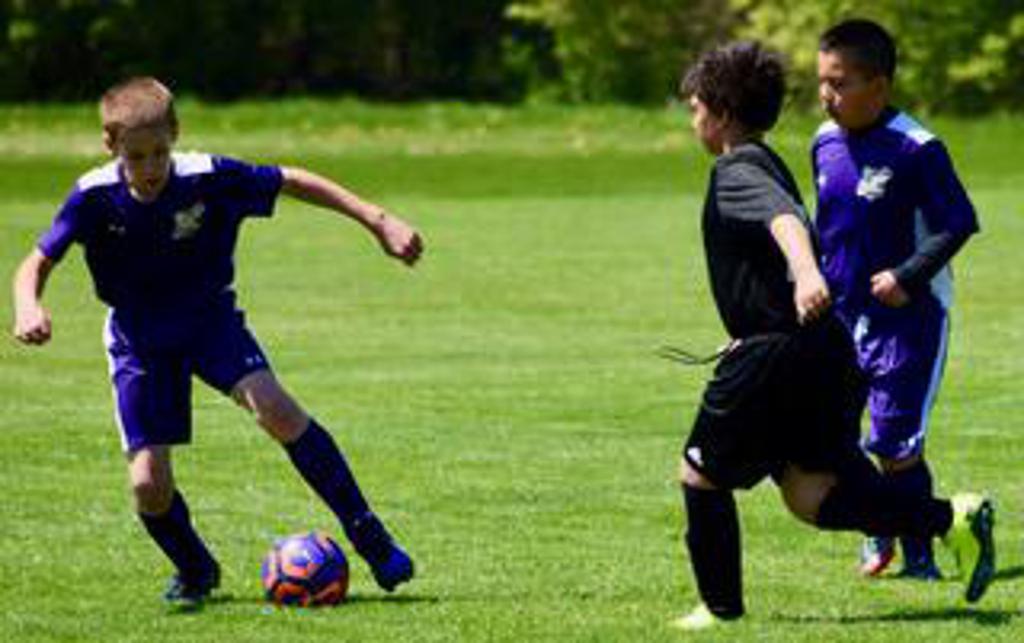 Please show your support to these amazing sponsors and thank them for their commitment to our organization.  Interested in becoming a sponsor of Norski Soccer Club? Click here to learn more about our sponsorship opportunities.

To post an event, article, or give feedback on the site, please email the NSC Webmaster.